Li Xiaoxia In A New Image For The Olympics

Li Xiaoxia, who now appears to have cut her hair shorter than before, is one of the main attractions in the Women’s Singles of the Olympic Games. She stood victorious four years ago In London and then completed her Grand Slam in 2013. Now, she is now set for new battles with her new no-fuss image. 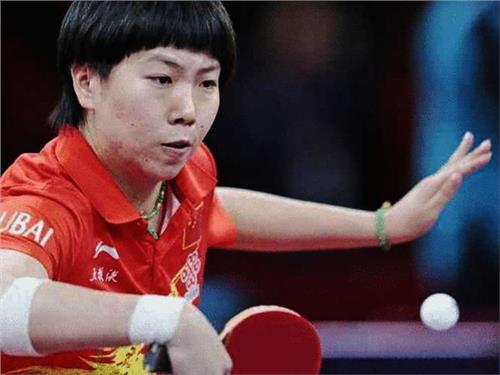 Sohu Sport. As the defending champion in the Olympic Women’s Singles, Li Xiaoxia is getting the attention, including her new hairstyle.

The 2012 London Olympics was a wonderful competition for Li Xiaoxia after she won the Women’s Singles competition against compatriot Ding Ning. A year after, she completed her Grand Slam through her victory in the 2013 World Championships. Those were the glorious years of Li Xiaoxia.

After the applaud from people, Li Xiaoxia faced a big challenge in her career. She went through a difficult stage of continuous injuries which even placed her Olympic qualification in doubt.

But all those things are in the past. She is now back on track and is set for another big battle in her sporting career. “Speaking for myself, these four years have extremely been difficult. But, I was able to go through all of them. I will cherish this time.” Li Xiaoxia said.

Amidst the excitement, Li Xiaoxia is aware of her own feelings. She admitted that she still feels nervous although the Olympics is nothing new for her.

“My goal in the competition is to do my job and not to have any regrets. I have to play well in each match. As long as the ball is in play, I will never give up.” She added.

In the evening before the flight of the Chinese table tennis delegation, Li Xiaoxia was seen with a new image. From a shoulder-length hair, Li Xiaoxia now sports a short bobbed hairstyle. She said that the new hairstyle is one of her preparations for the battles ahead.