China Pressured To Get Gold In The Rio Olympics

The Olympic spirit is very much in the air with different teams slowly gathering in the capital of Brazil, Rio de Janeiro for the biggest sporting event of the year. More than a week ago, the Chinese Table Tennis Team traveled thousand of miles with one goal in their minds. Head coach Liu Guoliang, in an interview said that they target to win medals and pressure is certainly huge this time. 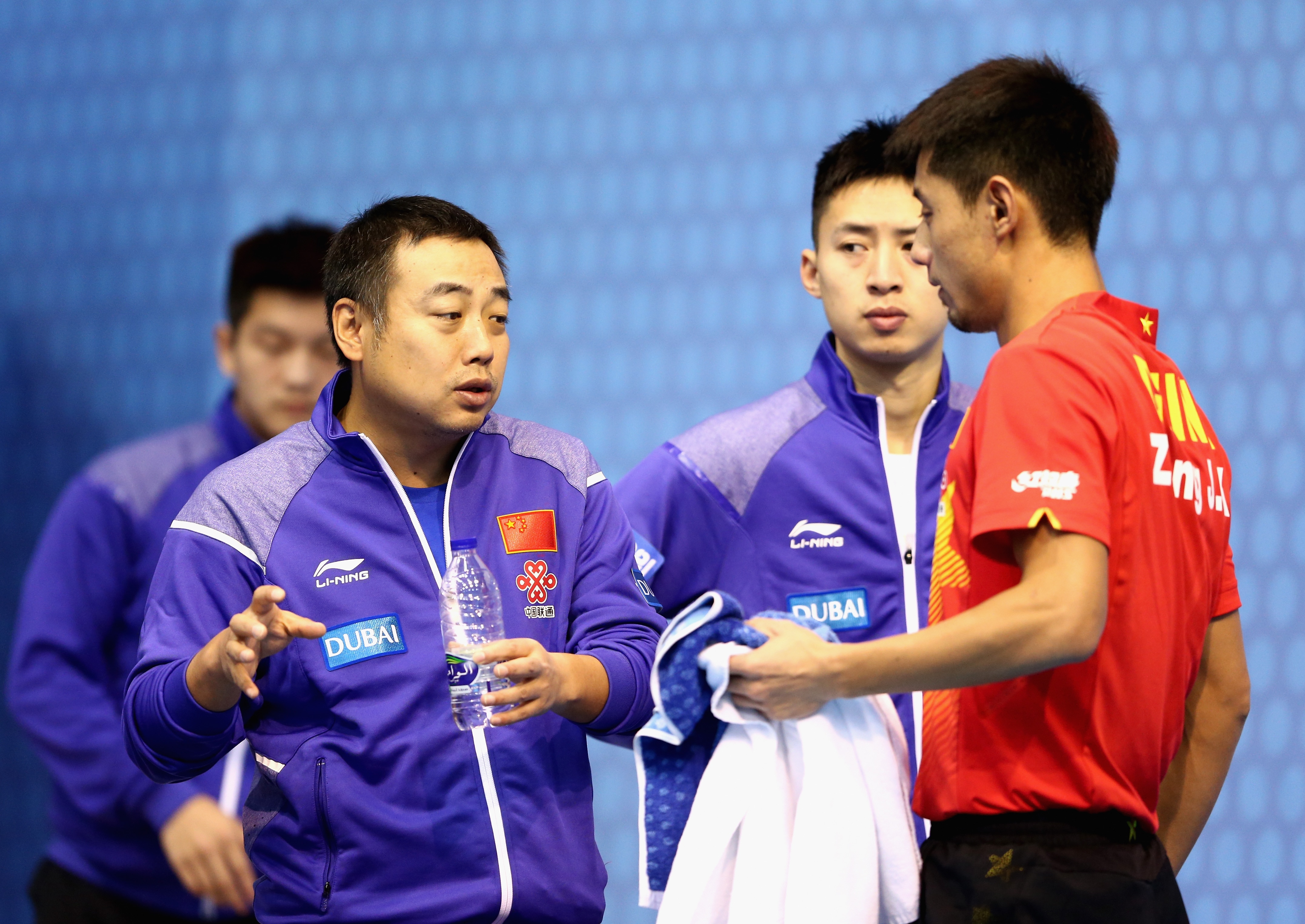 China News. Led by Liu Guoliang, the Chinese Team started their journey to Rio de Janeiro last July 20 for the Olympic Games. After rigorous trainings, the whole team is already set for the upcoming battles.

The Chinese Team is known to be great fighters in the table tennis sport. They are the powerhouse and they are definitely be having the same status for the nearing Olympic Games.

In the evening of July 20, the main players Ma Long, Zhang Jike, Xu Xin, Li Xiaoxia, Ding Ning and Liu Shiwen, substitute players Fan Zhendong and Zhu Yuling, along with the sparring partners, staff and coaches prepared for a long flight to South America in the Beijing Capital International Airport.

In an interview before the flight, the head coach, Liu Guoliang said: “The target is to be able to get a few medals.” Of course, we all know that these medals mean the gold medals. Since 2008, China has swept all the gold medals in the Olympics and they plan to do nothing lesser than that this year.

But amidst the strong presence, Liu Guoliang, and the rest of the athletes, can still feel pressure. Liu Guoliang admitted that compared to the previous Olympic Games, the whole team is in fact facing the biggest challenges and pressure in the Rio Olympics.

Aside from the thousands of fans who came to send off the delegation, former members of the National Team like Wang Liqin, Ma Lin and Wang Hao were also seen in the airport. As much as Liu Guoliang was pleased to see the support, he knew that it also reminds him of the big responsibility on his shoulders.